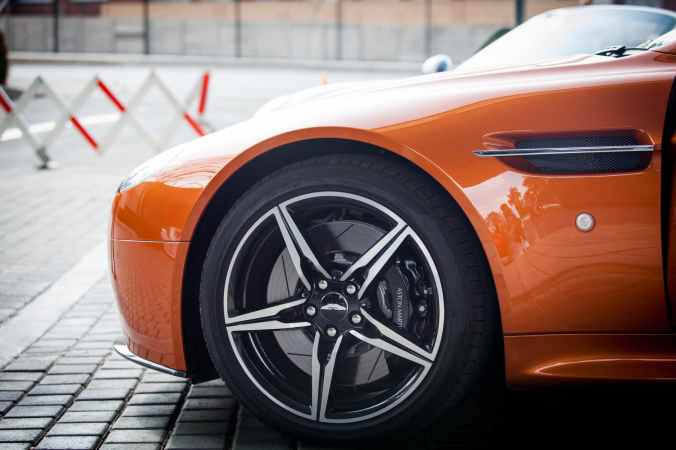 The other day, my car had its 12-month inspection (１２か月点検). The inspection itself is not so expensive, unless they find a problem…

For a few days before the inspection, the warning light in my car had been coming on, and the alarm had been sounding. This only happened when I turned the engine on, and only lasted for about two seconds. But I was worried. So, when I took my car to the inspection place, I asked the mechanic to look into the problem.

He called me a few hours later to say that the problem was the battery. It was old and becoming weak. He recommended I buy a new battery. So I did. The battery was double the cost of the inspection, so I ended up paying more than I expected.

But it’s better to be safe than sorry. (←This is an English proverb!) It’s better to spend the money now, and be safe, than to have trouble later, when I’m driving on the highway, or am far away from my home.

Cars are expensive to buy, and they cost money to maintain. I suppose this is the price we pay for convenience.