Do you know the English adjective “bustling“? Read the conversation. Can you guess the meaning?

Erika: Do many tourists visit your hometown during summer?

Nelly: They visit all year round. It is a bustling little town.

b) full of cars 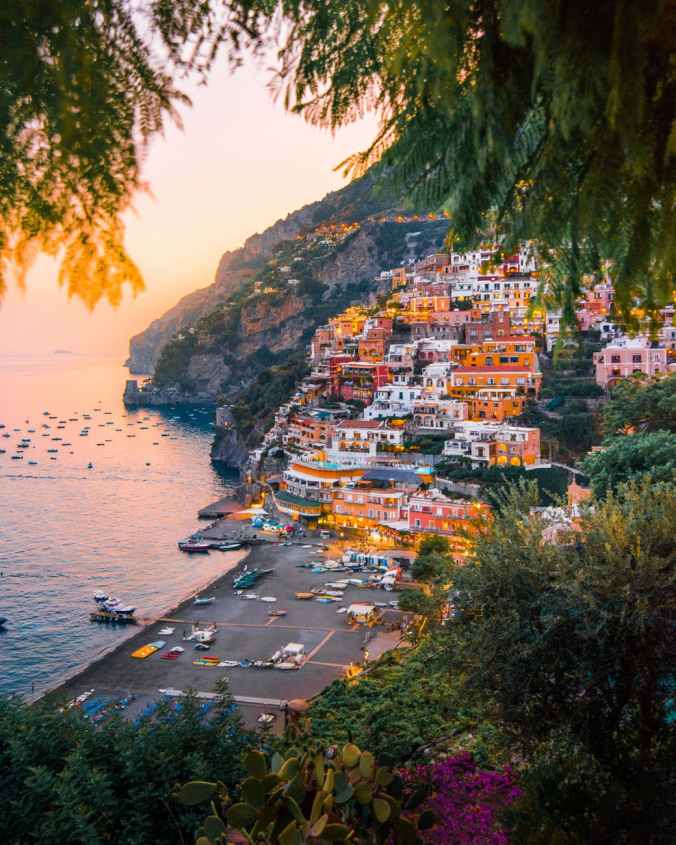 Photo by Michael Block on Pexels.com

Do you know the English adjective “perplexed“? Read the conversation below. Can you guess the meaning?

Graham: It’s this math problem. I just can’t work it out.

a) upset and angry

Photo by JESHOOTS.com on Pexels.com

Do you know the English expression “to zero in (on something/someone)“? Read the conversation below. Can you guess the meaning?

Mike: Did you talk to your teacher about your essay?

Jane: Yes. She was really negative about it. She zeroed in on my mistakes.

a) give someone/something a score of zero

b) focus all one’s attention on something/someone

Photo by picjumbo.com on Pexels.com

Answer: b) focus all one’s attention on something/someone 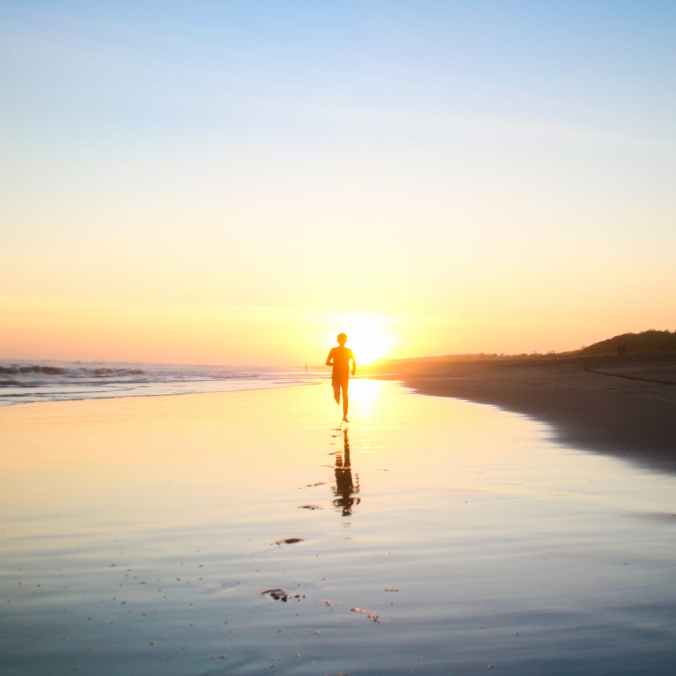 Photo by Samuel Silitonga on Pexels.com

Yesterday, I ran the distance of a half marathon. It was my first time to run so far. I usually run 10 or 15km, but this time, I wanted to see if I could run farther. I belong to a running club. The other members of the club take part in half marathon and full marathon races. I have never taken part in an event. I want to take part in one this year, though.

There are a few half marathon races in the area where I live. There is one in March, and one in autumn. I want to try the one in March, but I don’t think I am fast enough. I think the event has a time limit. It took me two and a half hours to run half a marathon. Maybe this is too slow. I need to run faster.

In the future, I’d like to run a full marathon, but first, I’ll focus on getting a better time for the half marathon. How about you? Do you like running? How far do you usually run?

By Heather @ I Talk You Talk Press

Do you know the English expression “to be keen on (something)“? Read the conversation below. Can you guess the meaning?

Helene: What sport is your son into these days?

Photo by julie aagaard on Pexels.com

Do you know the English adjective “exquisite“? Read the conversation below. Can you guess the meaning?

Joyce: Have you been to the jewellery exhibition at the museum yet?

Nina: Yes, I have. I enjoyed it. Some of the items are really exquisite.

Can you complete this sentence? It means to start a new hobby. 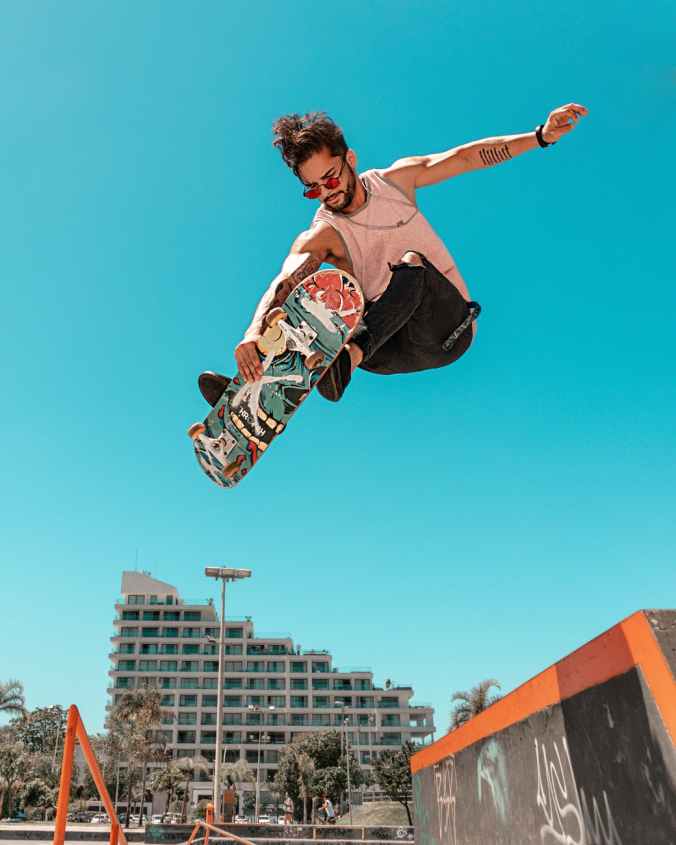 Photo by Felipe Parucker on Pexels.com

“I’m going to take up a new hobby this year.”

I Talk You Talk Press EXTRA
Blog at WordPress.com.