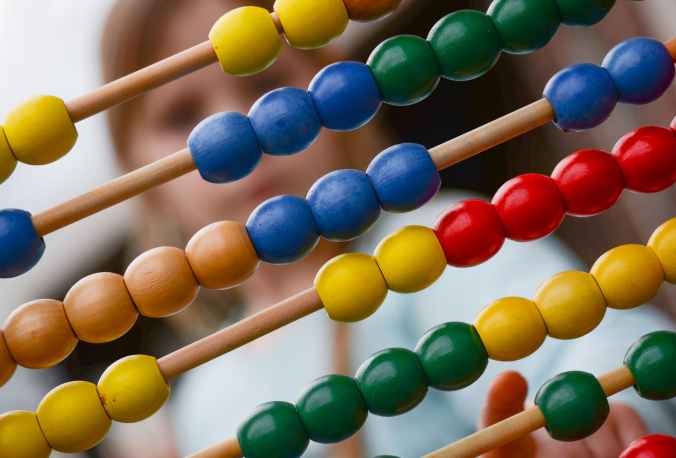 Photo by Skitterphoto on Pexels.com

Kevin is a very nice young boy, but he hates to study. His mother is often very angry. “You must study,” she says.

Kevin’s father has a PlayStation. Sometimes he lets Kevin use it. But Kevin doesn’t like his father’s games. He wants his own games. He wants a Lego game. It is Lego Marvel Super Heroes 2.

He asks his mother, “Can I have Lego Marvel Super Heroes 2 for the PlayStation?”

His mother is not happy. “If you have games for the PlayStation, you will not study.”

“I will, I will,” says Kevin. He wants the Lego game very much.

He asks his mother many times, but she always says, “No.”

Finally, Kevin’s mother has an idea. “You have a math test at school soon. You must know all the multiplication tables from 1 to 12. If you can get 80% in your math test, I will buy you the Lego Game.”

Kevin is not happy but he wants the Lego Game so he tries to study. He works very hard. Soon he knows many of the answers but the nine times table is very difficult. Kevin cannot remember the answers.

The day before the math test, Kevin is coming home from school on the bus. There is no school bus in Kevin’s town, so he takes the regular city bus to school and home again.

Kevin is tired. He has tried to study. Today at school they had a practice test. Kevin could remember most of the answers but the nine times table was too difficult.

He kicks the seat. The man sitting next to him on the bus looks at him. “Are you OK?” he asks. “Are you having trouble at school?”

Kevin’s mother always says “Do not talk to strangers!” But Kevin thinks this man has a kind face.

The man looks surprised. “But the nine times table is an easy one!,” he says.

The man smiles. “What is nine times one?”

“Nine! Everyone knows that!”

“And what is nine times two?”

“Good! And eighteen is one and eight, yes?”

Is this guy crazy? thought Kevin.

“What is one plus eight?” asked the man.

“Good!” said the man. “And nine times three is twenty-seven, and two plus seven is nine!

“Nine times four is thirty-six, and three plus six is nine.”

Kevin got the idea. He sat quietly and thought about it.

“But nine times eleven is ninety-nine! Nine plus nine is eighteen! It doesn’t work!”

The man smiled at Kevin. “Nothing in life is perfect,” he said. “But can you remember the eleven times table?”

“Yes I can,” said Kevin proudly.

“So,” said the man. “Nine times eleven is the same as eleven times nine! And the maybe you can’t remember, but nine times twelve is one hundred and eight. One plus zero plus eight is nine! You know it all!”

The bus stopped. The man stood up. “Good luck,” he said.

The nest day Kevin went to school and took the math test. He took his results home to his mother.

His mother looked angry. “OK,” she said. “You did not study well. I will not buy Lego Marvel Super Heroes 2 for you. What was your score?”