I went to Amsterdam for a few days at the end of last year. It was my third time to visit Amsterdam. The first time I visited, I just stayed for one night on a stopover from Japan to the UK. The second time I visited, I stayed for New Year’s Eve. The city was very lively at night! This time, I returned to Japan on 31st December, so I missed the celebrations.

I usually go to Paris at the end of the year, but last year, it was very expensive to go to Paris. The price was almost double that of Amsterdam. I don’t know why. The price changes every year. My hotel in Amsterdam was expensive too. It was a 2 star hotel, but it was the same price as the 5 star hotel I stayed in 8 years ago!

I had a cold when I was in Amsterdam, so I didn’t feel like doing much sightseeing. I only took a few photographs this year. Here are some of them. 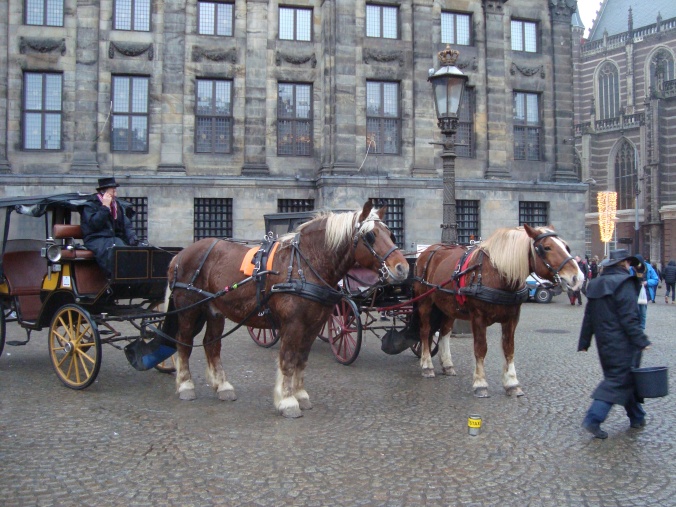 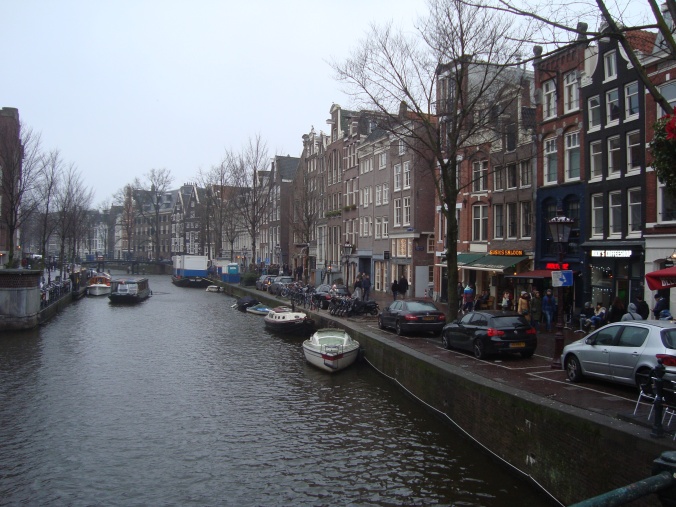 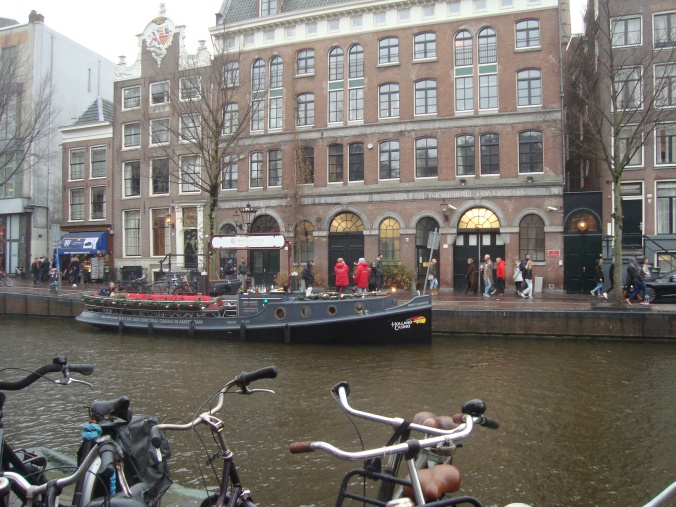 Heather @ I Talk You Talk Press